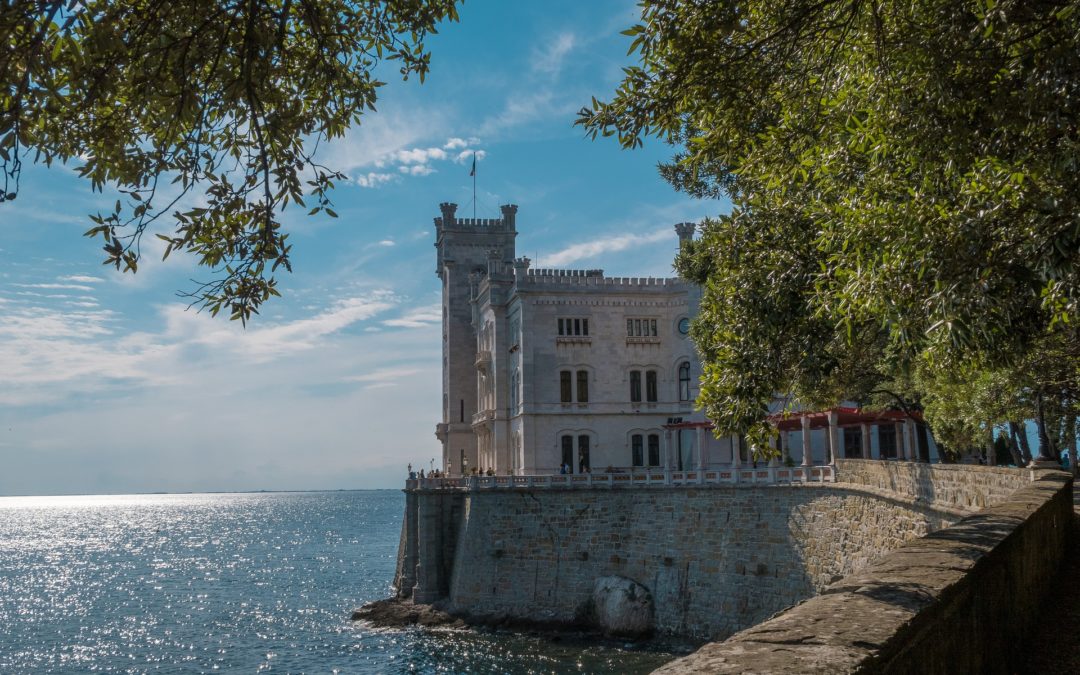 On Wednesday September 11th, Cecilia Randich, Lorenzo Toresini and Gianluca Paciucci met in La Casa del Popolo in Trieste to prepare the meeting of Thursday 18th and Friday 19th of December 2019.The topic they chose together is about the compatibility of Deinstitutionalization and Psychoanalysis. When the closure of the manicomio (Psychiatric Hospital) of Trieste closed, it clearly appeared that Psychoanalysis didn’t fit to the work of closure itself. The priority was for the lasts, that means for the most serious and regressed patients. The question was also about closed doors and contention (even if contention wasn’t practised anymore in Trieste, but beds with nets were used). After almost 50 years, we can suppose that work on territory is not so much incompatible any more with Phenomenology and – why not? – Psychoanalysis.

The whole topic is also linked to the history of the city which was the first in the world to close a psychiatric hospital, but also the place where Psychoanalysis has been introduced by Edoardo Weiss. Therefore Psychoanalysis became a central argument in the city, until the arrival of Psychoanalysis-based literature with Ettore Schmitz (alias Italo Svevo) and James Joyce who rushed to Trieste to write his Ulysses.

The proposed argument is: “Trieste, between Deinstitutionalization, Phenomenology and Psychoanalysis”. We could also invite a Psychiatrist-philosopher like Mario Colucci (working in the departments in Trieste), and a philosopher, Pieraldo Rovatti.

Last but not least, don’t let us forget that Trieste, Italian forever, also contains Austria and Hungary : therefore the “Divan” of Budapest is also at its right place here.

We thought about organizing the meeting on Thursday 18th afternoon and Friday 19th morning. We could also propose a little concert by the “Big Orchestra”, which is a small orchestra of raving mad people (among them the author of these lines, L.T.) belonging to the “Zyp Club” and which would of course come to play for free.

La Casa del Popolo has a restaurant, which will make meals and breaks easier.

The visit in the Park of S. Giovanni with Lorenzo Toresini could be on Thursday 18th in the morning.